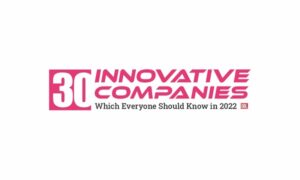 The entertainment industry keeps growing each year. Pandemic was a major obstacle, yet the sector nevertheless managed to expand. As prospering the industry is, the greater the competition among the creators. Within the huge population of creators, WebTVAsia has created a healthy collaborative ecosystem for Asian creators. WebTVAsia is a digital media company established in 2013 to help promote Internet content creators and their work.

WebTVAsia initially started as an indie music studio but with digital transformation, the company has grown into a digital-first company that represents some of the best talents across Asia. Fred Chong, the founder and the Group CEO of WebTVAsia, is an industry veteran with over two decades of experience. He is an award-winning filmmaker and musician with recognition at film festivals in New York, Osaka, Busan, Taipei, and Beijing.

The journey to become an award-winning artist and establish a platform that promotes Asian content creators has an interesting story behind it. 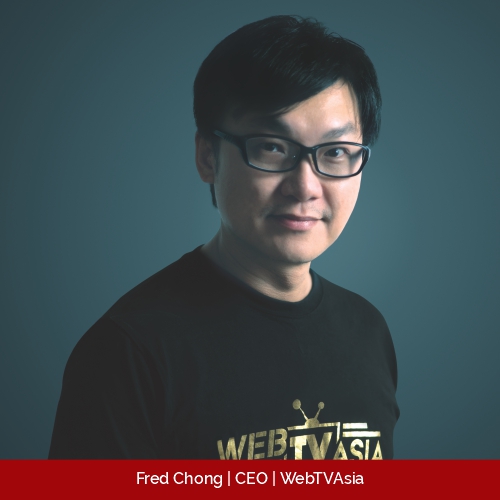 Fred spent most of his early years away from the country while pursuing his studies. Even though his majors were not from the entertainment field, he studied film production at the esteemed New York Film Academy. After completing his master’s, Fred followed his passion for music and moved to Taiwan where he learned music production from the gurus like Jonathan Lee and George Leong.

When Fred first combined his passion for technology, he started his first ringtone company called ‘Hipmobile’ in Singapore during the digital revolution of the music industry in 2000. He then went on to create several innovative entrepreneurial ventures. In 2005, he started Prodigee Media to focus on the emerging new media industry where he created new business models for the media entertainment industry. In Asia, he pioneered the use of social media platforms starting with Friendster as one of the Internet distribution channels for content promotion. Today, he has grown WebTVAsia into one of the leading companies in the industry. His biggest motivation is to build an ecosystem that launches a new generation of Asian creators to produce world-class content.

In our recent interaction with Fred Chong, he walked us through the working of WebTVAsia and how it is enabling a healthy collaborative ecosystem for the content creators.

Could you give the readers a short introduction to what is WebTVAsia?

Founded in 2013, WebTVAsia envisions a future where Asia’s creators, brands, and audience are bridged seamlessly via a healthy collaborative ecosystem. We inspire, empower and enable content creators and talents across Asia. Besides, we also level the ground for Asian content to strive and grow. We have a diversified digital media group and Asia’s number one YouTube multi-channel network that empowers the creator economy of Asia. We have signed over 3000 of Asia’s leading YouTubers, and we are focusing on generating value for our artists and creators using social media platforms.

How will you outline the mission for WebTVAsia?

Our mission is to be a world-leading digital entertainment company in Asia that connects audiences, brands, and content creators within one Asian ecosystem. In order to expand the influence of Asian creatives and make a long-lasting global impact, we believe it is important to constantly push the boundaries of digital entertainment. By building the right pillars we can do more with less. WebTVAsia’s key value proposition is to build an ecosystem that serves the 3 key customer segments: AUDIENCE, BRANDS, and CREATORS, or the ABC ECOSYSTEM. The current ecosystem consists of 3500+ top Asian creators, 900,000+ video content, 800 million subscribers, and monthly traffic of more than 7 billion views.

What are the different services and solutions that WebTVAsia offers?

What makes WebTVAsia’s services innovative as compared to the other providers in the industry?

These are the five key areas that differentiate us:

Being local: We have a local presence in each of the nine markets that we operate in – Malaysia, Thailand, China, Taiwan, Singapore, Indonesia, Japan, and Vietnam. Most of our competitors operate on a hub and spoke model. We do not. Our offices in each market are fully-staffed, mostly with local employees with first-hand expertise in the industry.

Asia-focused: Asia is truly diverse in terms of languages and cultures. We do not see ourselves as just an Asian company, but rather, as a company that operates locally in each of the markets that we serve. We are aware that consumers in each market in which we operate have particular interests and consumption habits, and we may collaborate with our partners and creators to suit their demands.

Coverage: We believe we are the only digital media and entertainment company that not only has the breadth in terms of geographic coverage i.e. markets that we operate in but also the depth i.e. ability to produce local content that genuinely satisfies the cultural consumption of our millennial audiences.

Media fund: We own a fund to support particular projects of selected content creators.

What makes WebTVAsia the right choice of platform for content creators?

We are an influencer marketing company, but at the same time, we are also a talent company and also a content studio. Content studio means that we also feature films and we also produce like record label artists that we selling. We were able to upgrade an influencer into a tier two, tier one artist. That’s the benefit of an influencer joining us because we not only offer exposure on the social media platforms, but we can also push them to the mainstream, for example, and our different divisions are able to help in many different ways from content creation to talent collaboration to mainstream promotion.

How has WebTVAsia helped a particular content creator or even a brand in achieving distinct objectives within their operational workflow?

For example, when our first creator started with us, he was just an influencer on Facebook and YouTube. However, with our expertise in content creation, we eventually assisted him to produce his first debut feature film that goes to the cinema. As a result, we managed to bring his film to some notable film festivals such as the New York Asian Film Festival, the Taipei Golden Horse Film Festival, and the Bucheon International Fantastic Film Festival in Korea.

Could you elaborate on your perspective on web 3.0 decentralized?

Influencer marketing actually thrives in the so-called web 2.0 sector, which is where Facebook, YouTube, Instagram, and TikTok blossomed before the term “influencer marketing” became popular. As a result, influencers have benefited from the ability to influence consumers through the fan base that they’ve built and through the content that they’ve posted. There’s always risk in web 2.0. For instance, I have influencers who own millions of subscribers who lost them overnight due to channel hacking or channel deletion. As soon as that occurs, influencer marketing’s ability to influence will be lost immediately. That, in my opinion, is the issue that influencers worry about constantly. Therefore, what WebTVAsia can do is to bring influencers from the web 2.0 spaces onto web 3.0, which is almost like a decentralized platform where the relationship between the influencer and the fan will be decentralised as well. This implies that neither the channel nor the subscription will be able to be removed by anyone. That is where WebTVAsia is heading. And when I talk about web 3.0 decentralised, this is where I think you’d eventually cover it, because it affects how the piece is launched, how the metaverse fan base is developed, how decentralised content is created, and how different forms of monetization can be used instead of just CPM ads paid for by the brand.

I believe this is the direction our company is going in terms of the 2022 trend. On top of that, we are continuing to develop additional monetization strategies for both our artists and our influences. I think the one thing you can highlight about WebTVAsia is our slogan, which is always “empower the creator economy of Asia.” The ultimate vision is to continue doing that, whether it’s version 1.0, 2.0, or the next 3.0. Our fundamental principle has always been to support Asia’s creative economy. That is the sole focus of WebTVAsia. This is the intriguing aspect when it comes to influencer trends for 2022 and 2023. 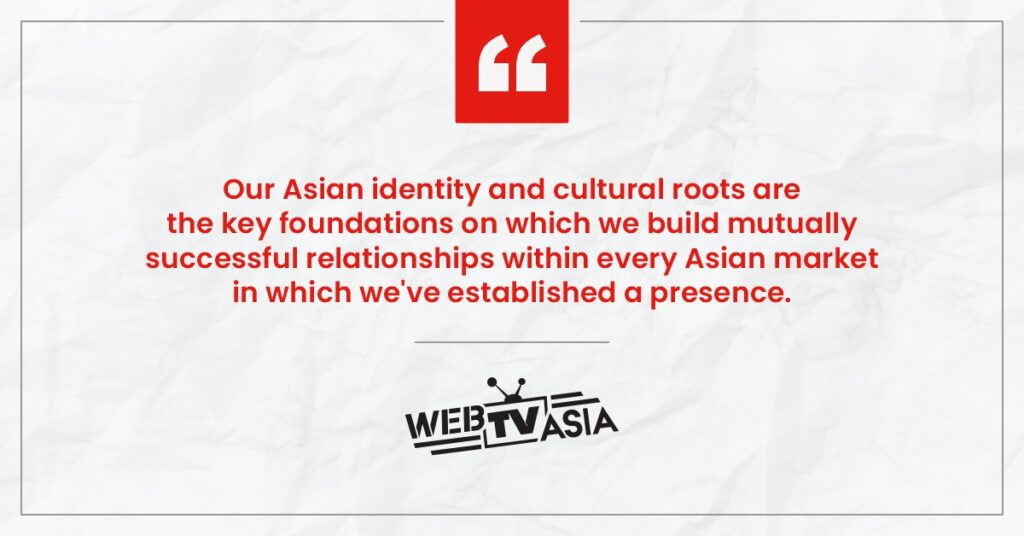