Harry Styles’ album ‘Harry’s House’ is now the fastest-selling album of 2022. BTS’s popularity is at an all-time high, and Taylor Swift is still our favorite. The fierce battle amongst the fandoms and the dire question of who is the best has prompted the chart of top singers in the world.

The singing industry has been blessed with some of the best voices. But if we name one by one then the list would be never-ending—and a little biased—so we have curated the list of Hollywood singers that are currently the sensation and are never leaving the Billboard.

The 10 top singers in the world are curators of the tunes that are ranking as the most popular on the charts and making the decision for Grammy tougher. 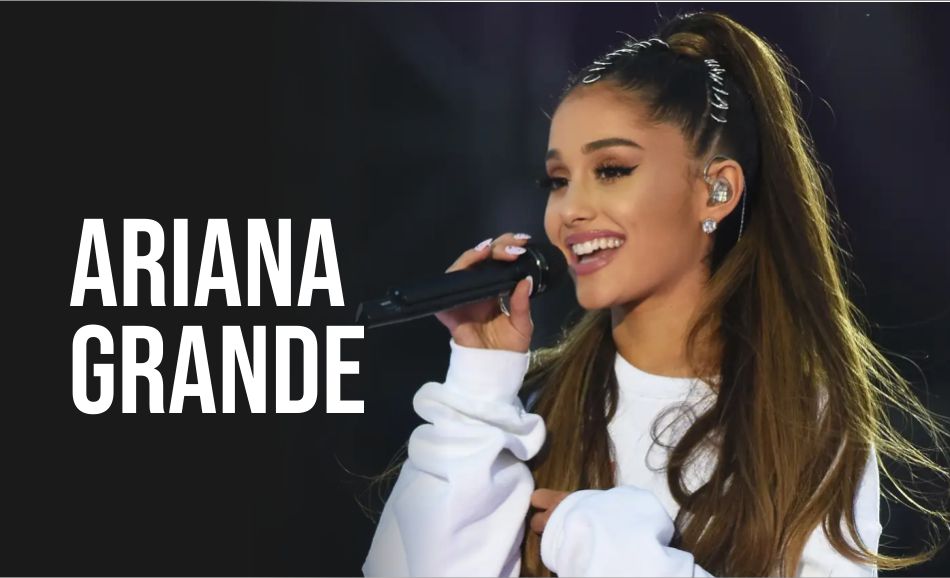 Ariana Grande-Butera is one of the most popular American singers, songwriters, and actresses.  Ariana has been popular for her four-octave vocal range and has received critical acclaim. Although one of the best Hollywood singers, her personal life has equally been the subject of widespread media attention. 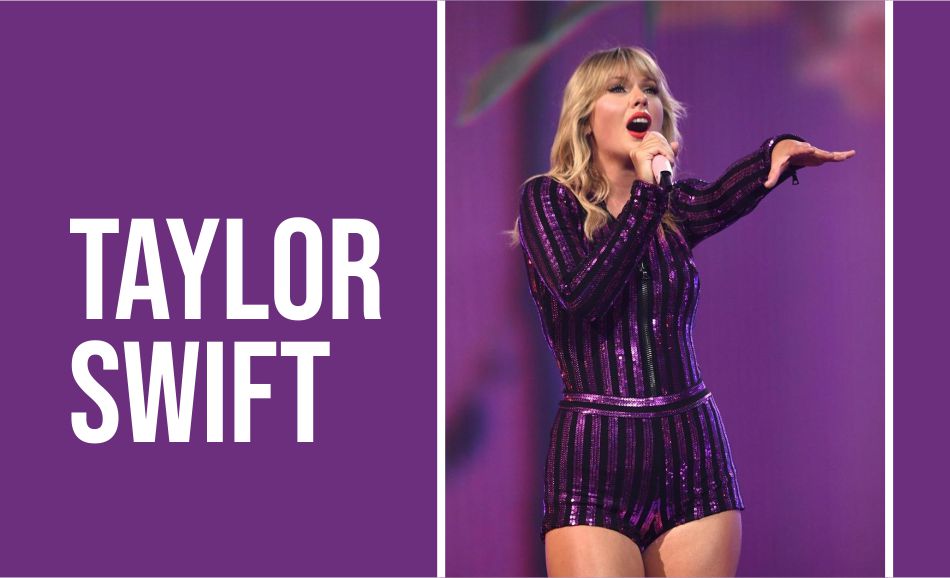 Taylor Swift ranks amongst the top singers in the world. She is also a creative songwriter. Her discography spans multiple genres, and her narrative songwriting is often inspired by her personal life. This has also been the reason behind the widespread media coverage. 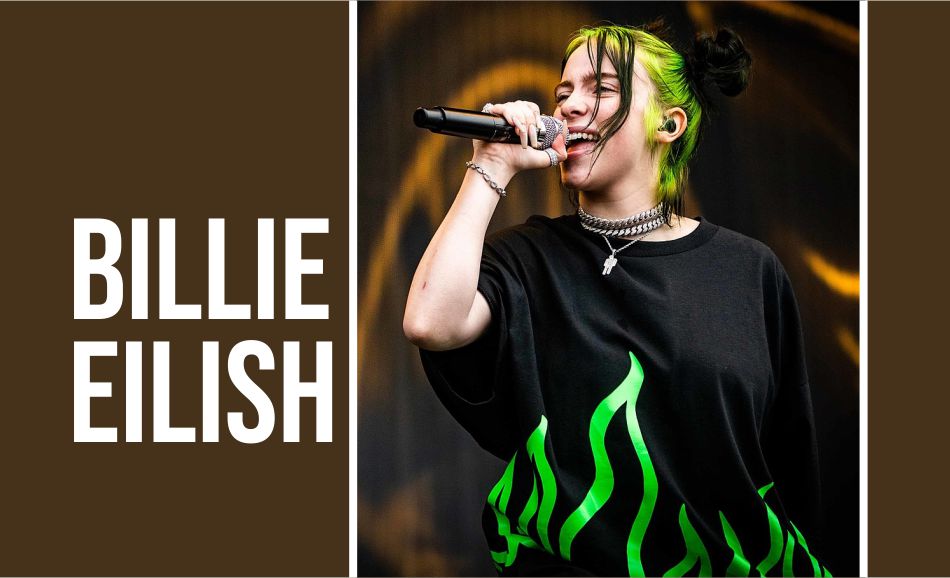 Billie Eilish is a famous American singer-songwriter. With her debut single ‘Ocean Eyes’ in 2015, Billie earned public attention. Having a big fan base, her song ‘Bad Guy’ is still on the top charts. 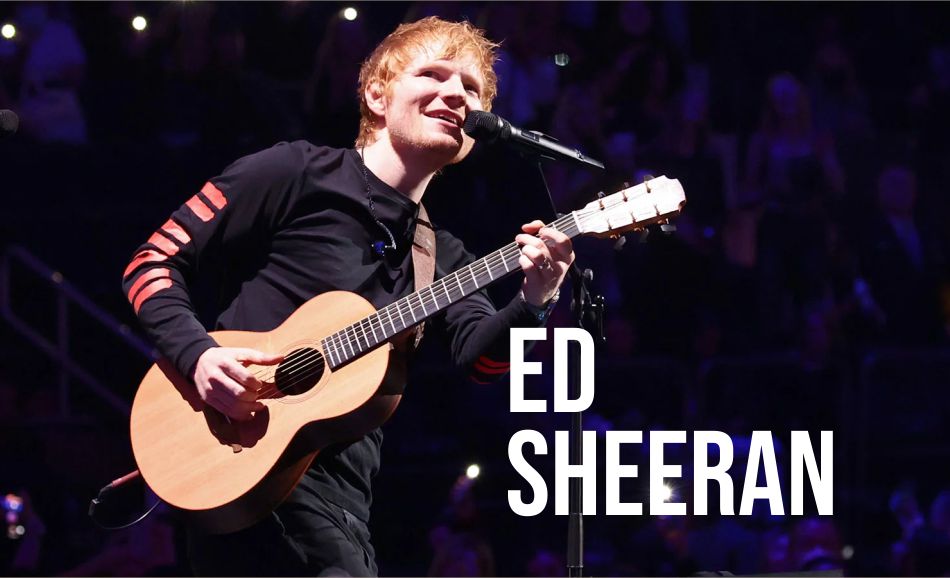 Edward Christopher Sheeran MBE is an English singer-songwriter. The famous singer started writing songs at the early age of eleven. In 2011, he independently released the extended play for No. 5 Collaborations Project. 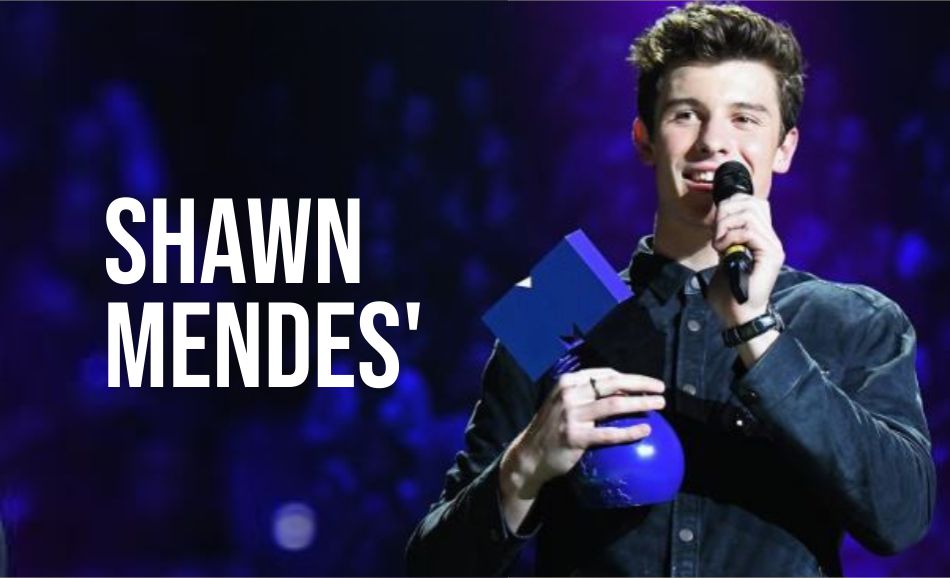 Shawn Mendes a famous singer and heartthrob for millions, is a Canadian singer and songwriter. In 2013, he earned a fan base after posting song covers on the video-sharing apps Vine. At a young age, Shawn Mendes ranks among the top singers in the world and has won two Grammy Award nominations, and contributed several chart-topping singles. 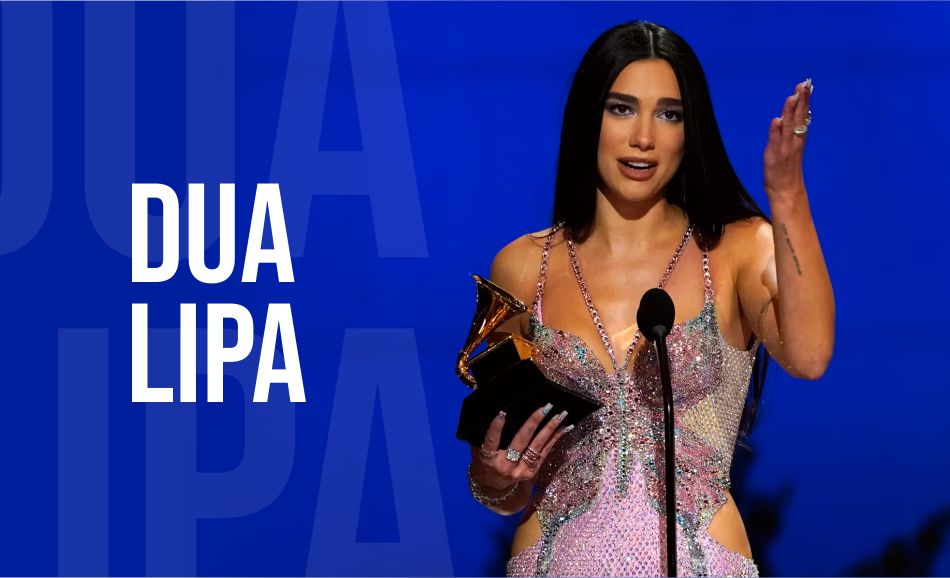 Dua Lipa is a famous singer and songwriter. Her career has been controversial but has not affected her fan base. She has a mezzo-soprano vocal range and is widely popular for her signature disco-pop sound. 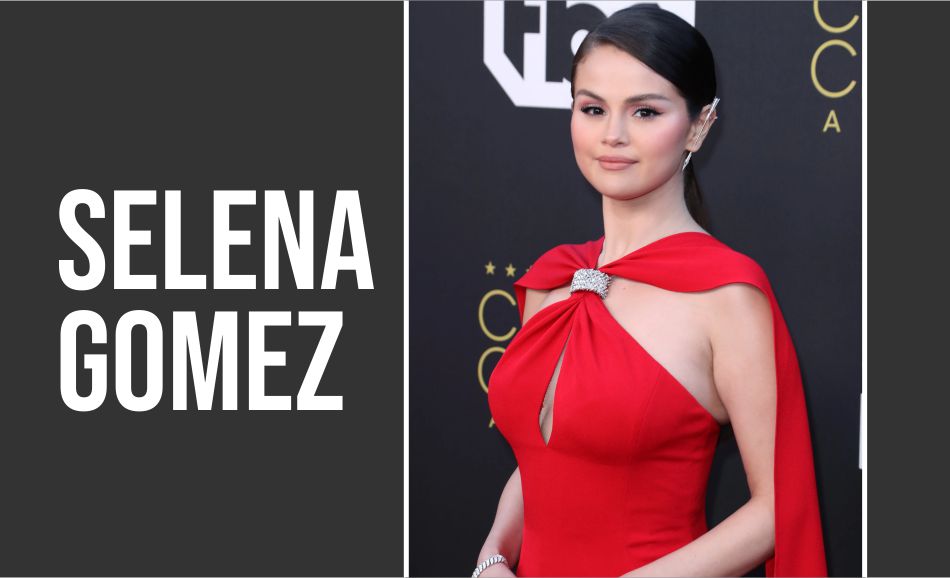 From a Disney star to a famous singer, Selena Gomez has been ruling the hearts for decades. Selena is amongst the top singers in the world, alongside a renowned actress and a producer too. She started her journey with ‘Barney & Friends’. As a singer, she has always released tracks that are ranked at the top on the billboard and as the producer, ’13 Reasons Why’ has been a record-breaking hit show. 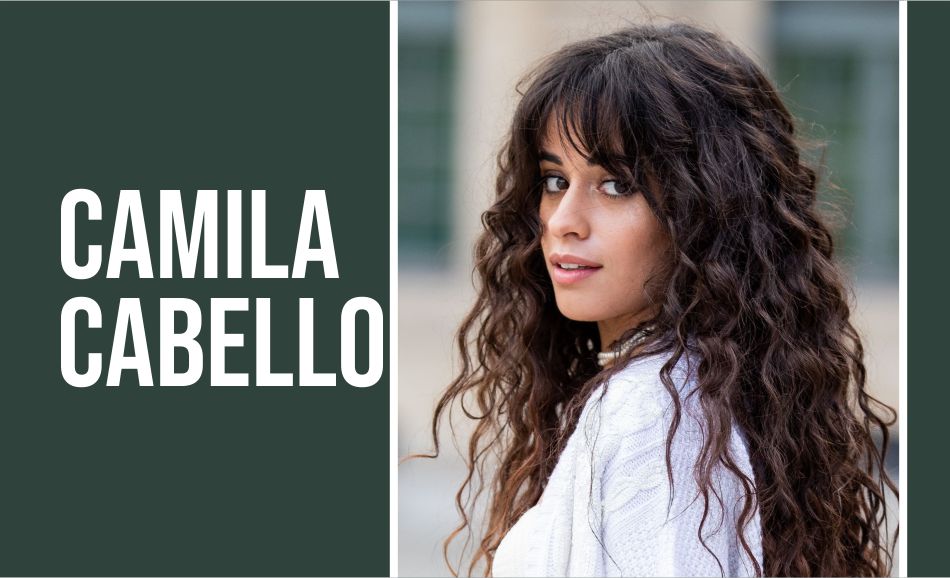 A member of the girl group Fifth Harmony and now a famous Cuban-born American singer, Karla Camila Cabello Estrabao aka our beloved Camila is a singer, actress, and songwriter. Her tracks have always been responsible for record sales, and are the most popular songs responsible for making the global crowd dance to the tunes. 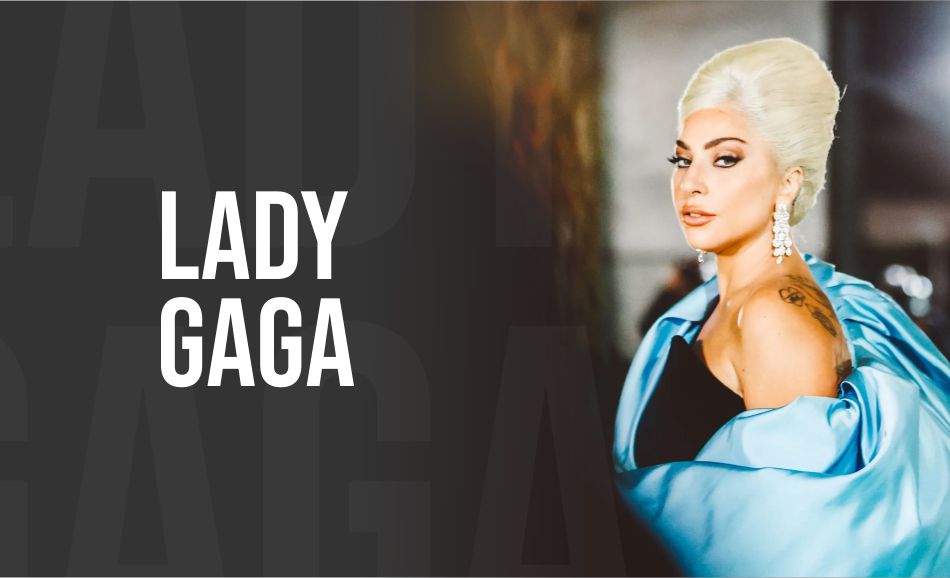 Stefani Joanne Angelina Germanotta, popularly known as Lady Gaga, is the most famous singer, songwriter, and actress. She is known for her musical versatility and controversial statements. He journey began by performing at open mics and now she ranks among the top singers in the world. 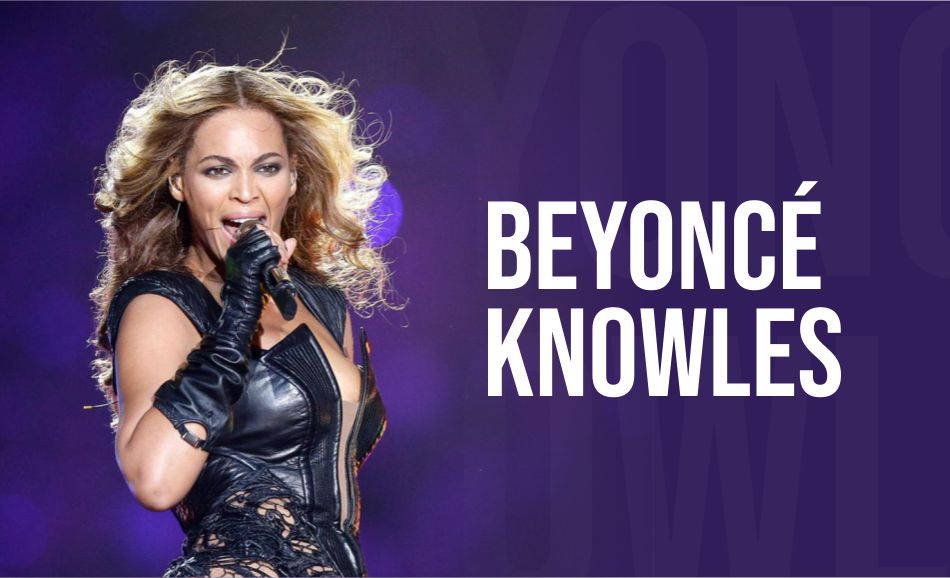 The list would be incomplete without mentioning Beyoncé. Beyoncé Giselle Knowles-Carter is a big part of the music industry and has been ruling the hearts for decades. She is a famous American singer, songwriter, and actress. Rising to fame in the 1990s as the lead of Destiny’s Child, she has not failed to make it to the top of the billboard with each new release.

In the new age of entertainment, it is difficult to determine who the most famous singer in the world is. Today the popular singers are not just selected based on their talent but also on how often they cross the headlines, and how often they break the record-sales with their releases. Also, people are free to have their perception of top singers in the world. The year has been great for the music fraternity, so let us see who gets listed amongst the top singers in the world in 2023.